Live Streaming of Kittens is the Cutest Reality TV Show

Reality television shows can be quite the guilty pleasure for a lot of people. Now here is the cutest reality show that you can stick your little peepers on today. Keeping Up with the Kattarshians follows 4 kittens living in a small dollhouse. This kitty cam created in Reykjavik, Iceland not only has the best title ever, but the doll house set up almost makes it look like the Big Brother set.

This kitty cam is produced by a local news site called Nútíminn along with The Icelandic Cat Protection Society. The goal of this project is to create awareness about stray cats and to get them adopted. These kittens are 9 weeks old and named Guðni, Stubbur, Briet and Ronja. 3 cameras are set up to watch these kitten play, jump and even sleep in their cat-sized bunk beds.

If you don’t have the time to binge watch these 3 live stream channels, you can catch the highlights on the Keeping Up with the Kattarshians Facebook page.

Now if you’re crazy for animal cams and want to watch different kinds of animals, you can check out Animal Planet’s Live  or the Explore.org website. These websites feature many different live streams, such as pandas, sharks, penguins, an African watering hole, chicks and bunnies! You can even watch a family of cockroaches! EW!

So now that I have you hooked on watching Keeping Up with the Kattarshians, good luck on being productive I think this is a totally purrfect and pawesome way to be spending your time. Your kids will probably love it too… I know what I’ll be showing my daughter tonight! 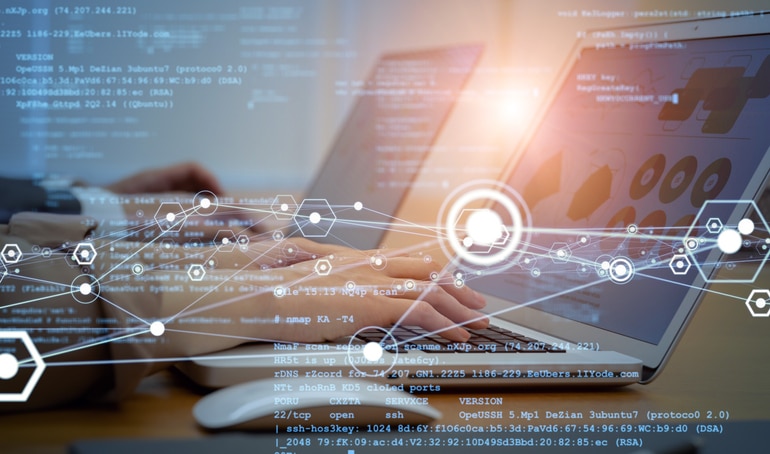 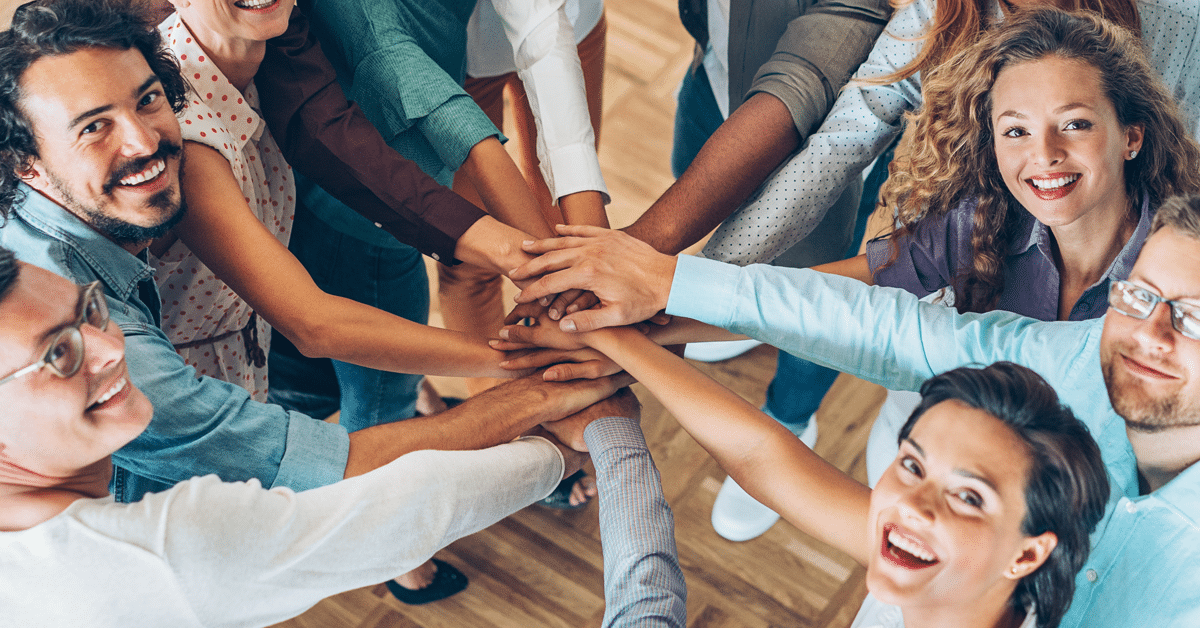