Pi Day – Not for Squares 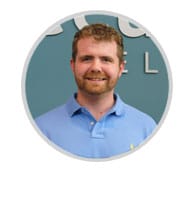 You may have noticed several references to Pi Day on your Social Media feeds today. No it’s not a day to celebrate baked pastry dishes with sweet or savoury ingredients. It’s also not a day to celebrate Jason Bigg’s most famous movie (NSFW gifs NOT included). It’s actually π Day – a day that started as an inside jokes between math-nerds, very similar to what ‘May the Fourth’ is to Star Wars nerds.

Whether you trying to figure out what Pi Day means, or if you are looking for ways to celebrate everything π, this post will be a one stop Pi shop (mmm pie shop).

To explain Pi Day, we will have to start with the definition of Pi. As much as I enjoy rocking an Excel spreadsheet, mathematical theories aren’t exactly my bread and butter – so bear with me as I try and explain what Pi is.

Pi (or π) is used to represent the ratio of a circle’s circumference to its diameter (π=circumference of circle / diameter of circle). This number is commonly approximated as 3.14159 – however, this number has seemingly infinite decimal points. Easy as pie right? (groan) This is a very basic explanation, but it should help you non-nerds understand the rest of the post moving forward.

For another explanation, here is actress Danica McKellar (you probably recognize her as Winnie from The Wonder Years) explaining the joys and mysteries of Pi.

Why is March 14th the day we celebrate Pi?

Pi Day is celebrated on March 14th due to its month/day date format being 3/14 – the first three significant digits of pie – 3.14.

The earliest known celebration of Pi Day was established by Larry Shaw in 1988 at the San Francisco Exploratorium, where he worked as a physicist. 30 years later, the Exploratorium continues to host this annual event, every March 14th.

Name as Many Numbers of Pi as possible
A common competition between mathematicians is a contest to see how many decimal points of Pi you can name off the top of your head. Below is a video of a contest in 2014 put on by TMZ, seeing how many staff members could list Pi decimal places.

Sing a Song
What better way to celebrate something than to sing about it! As you can imagine, there are several Weird-Al-esque song parodies honouring 3.14. Here ‘s our favourite:

Read a Book
For all the dork parents out there, check out the book ‘Sir Cumference and the Dragon of Pi’ which follows young Radius on a quest to cure Sir Cumference after he was changed into a fire-breathing dragon. Radius must discover a magic number that is the same for all circles, in order to solve the riddle that will reveal the cure.

For you teachers reading this, here are some class activities you can use to celebrate Pi – http://ow.ly/Zsba1.

Bake a Pie
Who says you can’t have your Pi and eat it too? March 14th is the perfect time to indulge in the poor man’s cake, a.k.a pie. I am a pumpkin pie guy myself, but tend to only enjoy it in the proper season. For those looking for pie recipe ideas, take a look at the video below.

There you have it; there is no shortage of pi related activities to do to celebrate the mathematical constant. But if you are looking to geek out, and Pi just isn’t your slice ;), remember that today is also Albert Einstein’s birthday. March 14th is officially the nerdiest day of the year. 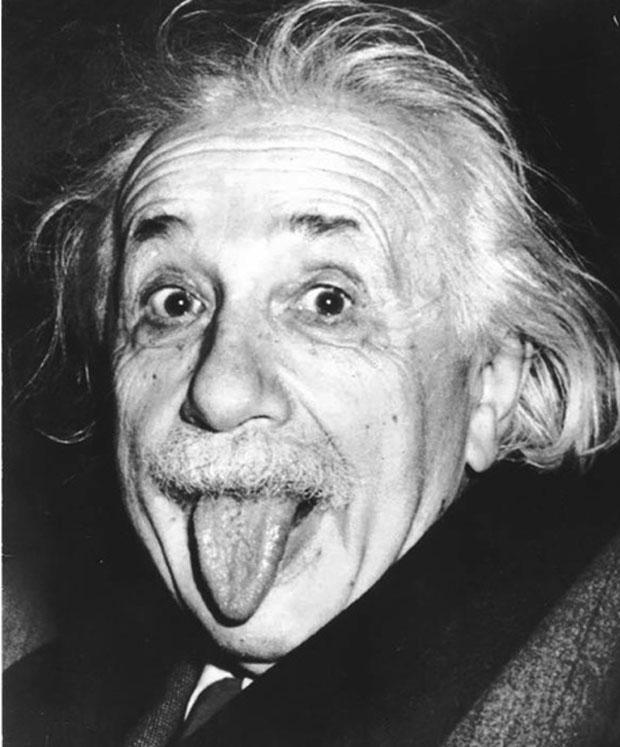 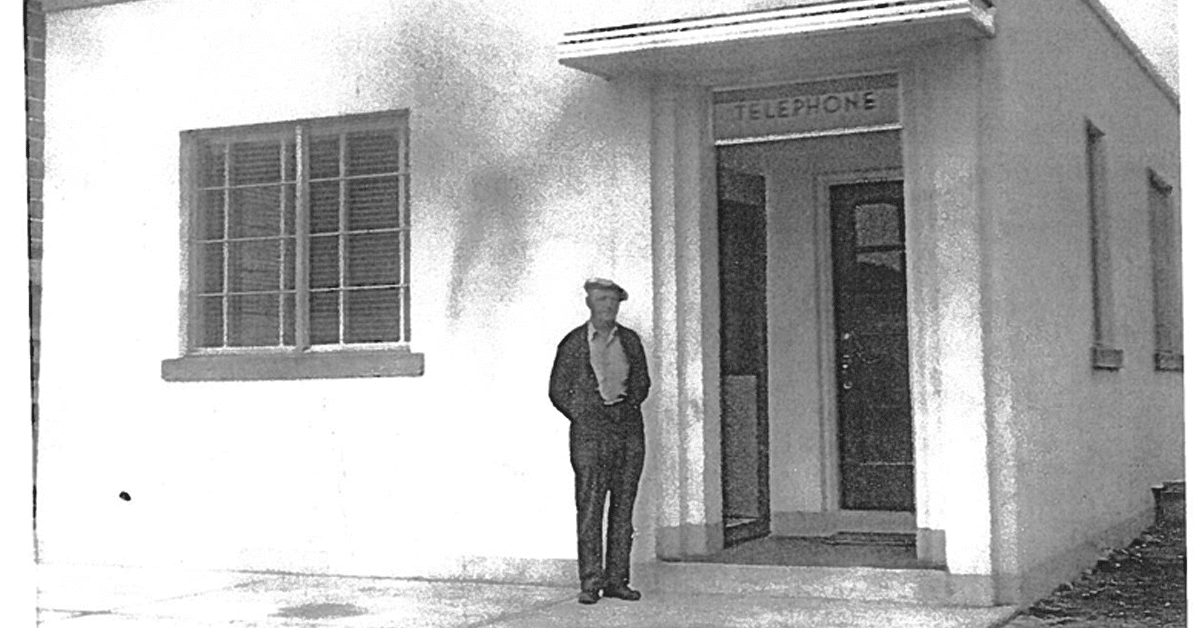