Settle back into the routine of back to school with new shows and new seasons to get you excited! Below we have highlighted new series and your favourite returning seasons for each day of the week. Add a new show to your TV line up or get ready for a new season of a previous favorite with our ultimate TV line up.

Learn about our Link TV services!

Lots of awesome shows are coming to your screens this fall. Click here to learn more about Link TV and all the channels you could add to your lineup! 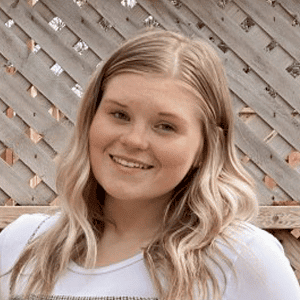 You can find me hanging with my dogs, walking or listening to my favourite podcasts. Sometimes, all at once! 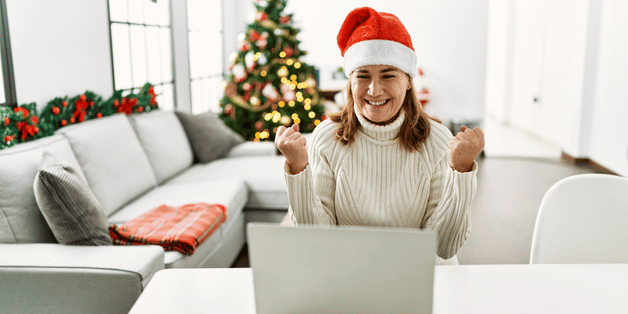 Keep your Black Friday, Christmas and Boxing Day shopping simple this year and hit everyone on your list with something they will use! We compiled a list of the top 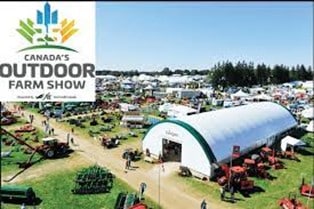 The challenge? Provide the largest full-scale outdoor farm show in Eastern Canada with a robust Internet and Wi-Fi solution that would accomodate more than 750 exhibitors and 40,000 attendees. The 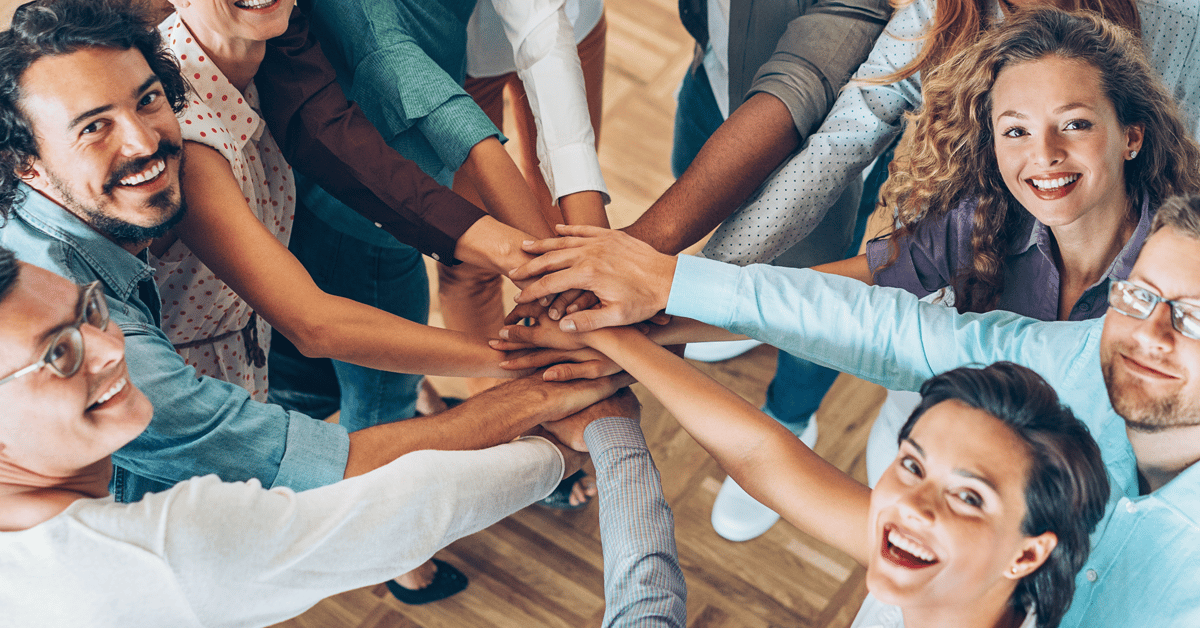 Learn about Mandy’s history and role at Execulink and how she strives to provide an awesome experience to our customers throughout their installation timeline!  1. How long have you worked